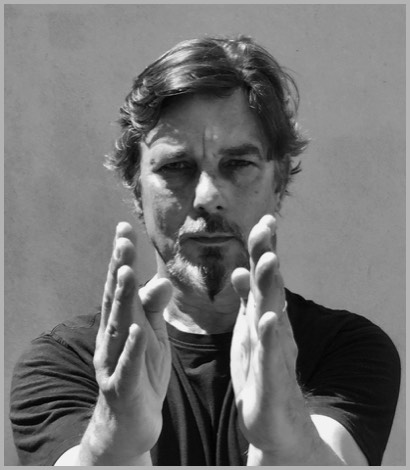 When you book Gary’s mind reading show you can be sure you are getting on of the county’s top acts for your very own entertainment. The show is fast paced - the audience are guaranteed to be amazed by the result. This is entertainment at its very best for excitement, fun and amazement. Gary’s mind reading and mentalism show is unique and unforgettable entertainment.
Gary Owen, one of the UK's top master mind reader and an entertainer With over 20 years experience. He has performed with some of the nation’s top stars including Frank Skinner, Ali G, Jonathan Ross, Penn and Teller, and Harry Hill to name but a few. He has performed his show not only to full houses at venues such as the London Palladium but also at top venues all over the world including Hong Kong, Singapore, Dubai, Abu Dhabi and South African. He has been a regular entertainer on the top cruise liners including the Oceana, the Arcadia and Ventura - the largest ship in the P&O fleet where he had the great honour of performing with Dame Helen Mirren.

book a mind reader psycic or mentalist for a party